Revealing the most complained about tech players in NSW 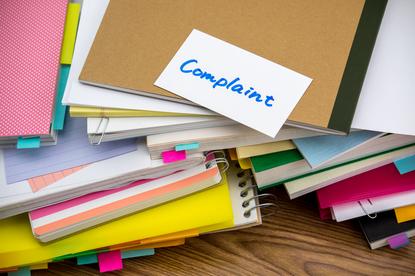 Harvey Norman, Apple and Samsung Electronics were among the most complained about brands in New South Wales during August, according to the NSW Government’s latest complaints register tally.

Topping the list last month was online ticket reseller, Viagogo, being the subject of 59 complaints in August. Electronics and homewares retailer, Harvey Norman, came in second, with 26 complaints against its name.

At the same time, electronics retailer, The Good Guys, also slipped into the top 15 list, with 13 complaints against its name, the same tally as online retailer, Grays Online.

The month prior, Harvey Norman, Apple, Samsung Electronics, The Good Guys and Android Enjoyed all appeared in the top 15 most complained about businesses in NSW.

In August, the NSW Fair Trading Complaints Register marked its first birthday, registering a total of 4,765 complaints in the year since its inception.

Over the 12-month period, Harvey Norman was the subject of the largest amount of complaints to the NSW agency, with a total of 376.

Apple followed closely, in second place, with 265 complaints, while The Good Guys came in equal fourth with Samsung Electronics, with both companies being the subject of 213 complaints each.