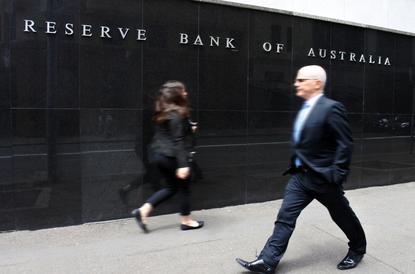 The Reserve Bank of Australia (RBA) has issued a request for tender (RFT) for the provision of Hewlett Packard Enterprise (HPE) server infrastructure that will power its New Payments Platform (NPP), which is expected to go live in October 2017.

Specifically, the RBA wants an accredited HPE platinum partner that is able to provide HPE servers and, in future, other hardware, including desktops, notebooks and Microsoft Surface Pro.

The RFT closes on 18 October with the contract being awarded on 3 November.

The RBA provides the core infrastructure for the NPP and Fast Settlements System (FSS), which allow transactions to be settled individually on a 24/7 basis, with an expectation to provide Australian consumers, businesses and governments with a fast, versatile, data-rich payments system for making everyday payments in real-time.

In addition, the platform is being collaboratively developed by NPP Australia and 13 financial institutions, including RBA, with the first product to be delivered via the NPP set to be Osko, by BPAY.

The bank operates its own data centres located at its Martin Place Sydney headquarters and also at its Business Resumption Site (BRS), alongside a smaller tertiary data centre located in northern Melbourne.

From a partner perspective, the successful tenderer must supply all listed hardware for a three year period with the possibility of two 12 month extensions, with RBA also potentially interested in annual hardware maintenance and support.

As the preferred platform may change during the term of the contact, RBA is seeking providers who are able to supply other hardware brands in addition to HPE, with the list of the models of the products including -