Victims have lost $28,000 to scammers this year 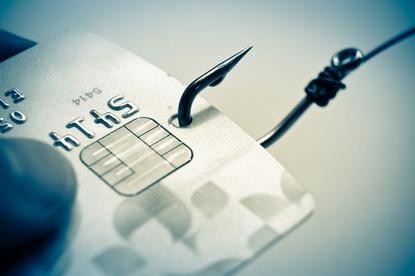 The Australian Competition and Consumer Commission (ACCC) has sounded a warning to the public on scammers pretending to be from the National Broadband Network (NBN), conning victims out of money and personal information.

So far this year, there have been 316 complaints to Scamwatch with victims losing about $28,000.

The three most common scams include signing victims up to fake accounts with scammers ringing to ‘connect’ them to the NBN network at a low cost and then demanding payments to be made via iTunes gift cards; gaining remote access to the victim’s computer to steal valuable personal information, install malicious software or demand payment to ‘fix problems’ they’ve discovered; and phishing whereby the scammer will tell the victim that they’re entitled to a new router and need their personal details such as name, address, medicare or licence number to validate their identity.

“NBN will never phone you out of the blue to try to sign you up to a service over its network. NBN is a wholesaler meaning they don’t sell direct to the public. If you get an unsolicited call like this, it’s a big red flag that you’re dealing with a scammer,” Rickard said.

“NBN will also never call you to remotely ‘fix’ a problem with your computer, or to request personal information like your Medicare number or your bank account numbers. Don’t listen to the reasons they give you for needing this information.”

In July, an elderly Melbourne woman lost $46,000 after being conned into buying iTunes giftcards and sending money to fix her ‘security issue’. The scammer claimed to be from a major telco and gained remote access to her computer and online banking.