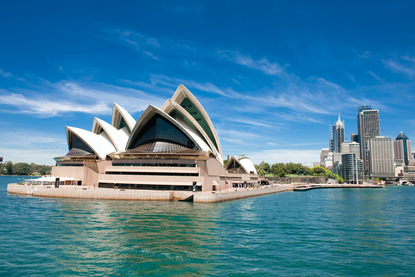 The vendor will be led locally by Chris Poulos and Michael Livingstone, with the pair operating as vice president of Asia Pacific and country manager of A/NZ respectively.

Founded in 2008, the Securonix platform can be delivered as a managed service or through the channel, with the vendor having established partnerships with more than a dozen resellers in the region so far.

From a technology standpoint, Securonix detects malicious behaviour within an organisation or network in real-time, with the local launch following a move into Singapore as part of a concerted global expansion.

As pioneers of user and entity behaviour analytics (UEBA), the platform relies on signature-less technology for the detection, monitoring, investigation and management of malicious behaviour within an organisation and/or its network in real-time.

“Some of the world’s biggest security breaches happen not from the outside, but from within,” Poulos explained. “Fraud, leaks and insider theft are on the rise in Australia and firms need to act to protect themselves.”

Globally speaking, the platform has been used across a range of sectors, including mining, finance, gaming and retail, as well as defence, healthcare, telecommunications, manufacturing and government.

“The world has already seen in the past few months the rise of various cyber threats such as WannaCry and Petya, and people’s eyes are opened to the destruction and disruption that can be caused by those with malicious intentions,” Poulos added.

“Organisations need to barricade the walls from outside threats, sure. But it’s the inside threat that is perhaps the most malicious and it’s the one too many organisations simply don’t see coming.

“The data is already there for the most part. It comes down to the proper analysis of all of that data into actionable intel that can prevent a devastating leak, fraud and the theft of IP by competitors or other nations.”