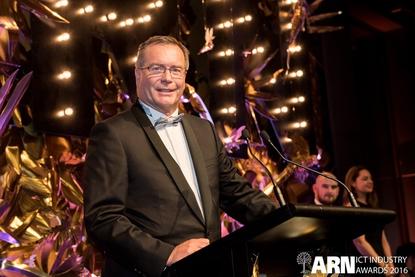 The remaining 22.6 per cent shareholding will remain owned by CEO and founder Brendan Williams.

The provider expects net profit before tax for the 2017 financial year of $22.4 million, a 15 per cent increase compared to the previous year.

The pre-audited results also revealed the company expects to post a net profit after tax of $15.2 million, a 10 per cent increase compared to 2016.

The company will announce full year results on 23 August.

Last year, Data#3 reported revenues of $983.2 million, up 13 per cent compared to the previous year.

“The FY16 results reflect the company’s strategy of transitioning from primarily a product centric approach to an increasingly service centric approach in a rapidly changing IT environment,” Data#3 CEO, Laurence Baynham, said at the time.

Data#3 has recently been named the partner that will help Microsoft deliver a $55 million licencing deal to 26 South Australian Government entities.