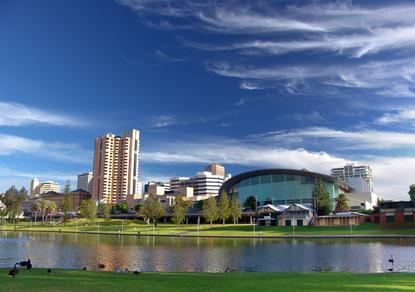 EscapeNet won the contract after an extensive tender and evaluation process which began in December 2016.

“This is an important milestone as we work towards connecting innovation precincts and co-working spaces to ultra-fast internet that is 100-times faster than the national average,” Science and Information Economy Minister Kyam Maher said.

The South Australian 2017-18 Budget, handed down on 22 June, revealed $2.9 million funding to extend the state’s GigCity initiative to new precincts. This is in addition to $4.7 million that was given in the last budget.

Gig City is a plan to make Adelaide one of the most connected cities. The network rolled out aims to connect key innovation precincts across Adelaide with fast broadband speeds of one gigabit per second, and up to 10-gigabits per second, if businesses invest in additional technology.

EscapeNet has provided internet access, telephone and web hosting services to businesses and residential clients across Australia for the past two decades.

Under the new contract, EscapeNet will look to expand its engineering team and leverage new opportunities created by GigCity to support the growing technology sector in South Australia.

“A custom-built portal will also be launched to empower businesses to establish and manage their connections in real time,” he said.