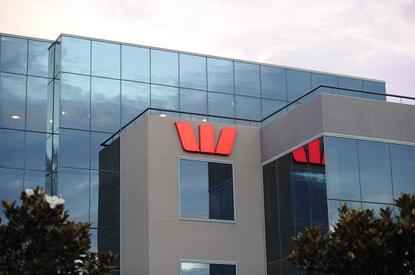 Westpac is investigating an outage that hit some of its EFTPOS, ATM and card transaction services late on 14 June and early 15 June.

The service outage came just a day after the banking giant restored services following an IT glitch that hit on 11 June, which resulted in customers being locked out of online and mobile banking systems.

The bank claims that the earlier Westpac Live outage was restored by the evening on 13 June, and was unrelated to the issues which occurred late on 14 June for “a few hours only”.

A spokesperson for the bank told ARN that it is investing the cause of the issues, and will ensure it is fixed.

“Overnight we experienced issues with EFTPOS and ATM balances and transfers, card transactions and online banking balances,” the spokesperson said. “The issue has been resolved, and all systems are working normally.”

While Westpac has confirmed that the earlier outage was the result of an internal IT issue, it is not yet known whether the subsequent problems originated from within the company or due to an external issue.

The earlier outage coincided with the Queen’s Birthday public holiday - impacting all states except Queensland and Western Australia - leaving some customers stranded and without cash.

On 13 June – more than 48 hours after that outage – Westpac was still fielding queries on social media from customers claiming to be experiencing trouble logging into online services.

“We have had an issue with online banking whereby some customers were unable to view their account details in Westpac Live," a spokesperson for the bank said on 13 June.

"While we have resolved the issue for many customers, we are aware that a limited number of people are still having issues logging in."

This post was updated on the same evening, with the bank claiming to have finally resolved the issue.

Adding insult to injury, a round of phishing emails purporting to come from Westpac hit Australian inboxes as the bank worked to restore its systems following the earlier outage.

The phishing campaign, identified by email filtering company, MailGuard, came a week after an earlier phishing email campaign containing claims of locked Westpac accounts attempted to get users' details via a dodgy link.

It should be noted that the fresh phishing campaign is in no way linked or related to Westpac's service outage.