Optus to pay out over data shortfall 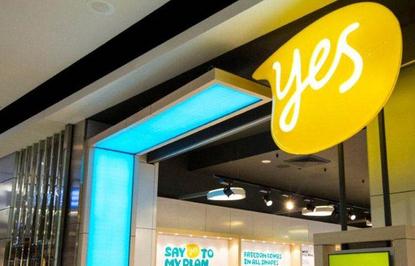 Optus is set to embark on a court-enforceable undertaking to compensate customers following an investigation into concerns that it was providing less data than advertised.

According to the Australian Competition and Consumer Commission (ACCC), the incidents involve a decision by Optus to reduce some of the data, calls or text inclusions offered with particular prepaid products without telling affected customers.

The ACCC said that, in some cases Optus reduced the benefits that customers received when they activated or recharged the SIM card provided with the products.

Optus failed to ensure that these changes only applied to consumers who purchased the products after the change was introduced, according to the ACCC.

“Customers who chose an Optus Prepaid plan based on its advertised value, but who activated or recharged their SIM card after Optus changed allowances for calls, text and data, received less than they were promised at the time they purchased the plan,” ACCC commissioner, Sarah Court, said.

“Mobile providers must provide the ‘value’ and benefits they advertise. Optus Prepaid customers who may be entitled to a credit should visit the Optus website or the outlet where they bought the prepaid product,” she said.

Following negotiations with the ACCC, Optus has agreed to credit affected customers with an amount of data, calls or texts equivalent to the amount they missed out on due to the incidents.

Affected customers will have their accounts credited where this is possible, or can otherwise claim a refund, the ACCC said.

The undertaking also requires Optus to improve the measures it takes to ensure compliance with the Australian Consumer Law (ACL).

Specifically, Optus has, for a period of three years, agreed to not reduce the amount of data or other inclusions advertised as available upon activation of a prepaid SIM card.

Further, Optus will donate any money it is unable to refund to affected customers to an “appropriate organisation”.

The telco has also agreed to publish notices in Optus and third party stores, and on the Optus website, informing affected consumers that they may be entitled to a credit.

It will also update its compliance program, as well as an internal staff template to ensure the company considers its obligations under the ACL before updating or implementing similar promotions in the future.

The undertaking comes less than a month after the ACCC accepted court enforceable undertakings from Harvey Norman business, Yoogalu, to make big changes to its warranty selling practices, following an industry-wide review by the competition watchdog.