$300 Wanna Decryptor ransom has tied up services, caused diversion of patients to other hospitals. 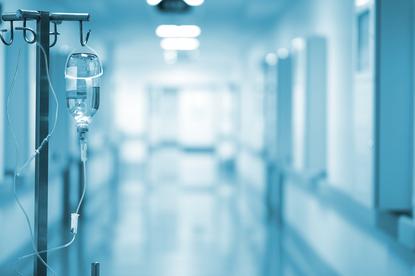 Hospitals across England have fallen victim to what appears to be a coordinated ransomware attack that has affected facilities diverting patients to hospitals not hit by the malware.

The attackers are asking for $300 in Bitcoin to decrypt affected machines, payable within 24 hours or the ransom doubles. If the victims don’t pay within seven days, they lose the option to have the files decrypted, according to U.K. press reports.

While multiple healthcare facilities have been hit, the country’s health service says other types of groups have also fallen victim.

According to The Register, a spokesperson for the country’s National Health Service’s digital division said: "The investigation is at an early stage but we believe the malware variant is Wanna Decryptor.” The spokesperson said the attack was not specifically targeted at the NHS, but affects organizations across a range of sectors, but didn’t specify which.

One facility tweeted, “All IT systems have been temporarily shut down”, according to The Guardian.

Reuters is reporting that Britain's National Crime Agency said it was aware of the reports, “but made no further comment.”

One agency in charge of multiple facilities was taking emergency steps. "We have activated our major incident plan to make sure we can maintain the safety and welfare of patients,” Reuters quoted the Barts Health group. “Ambulances are being diverted to neighboring hospitals."

The National Health Service says in a statement," We are aware of a cyber security incident and we are working on a response.”