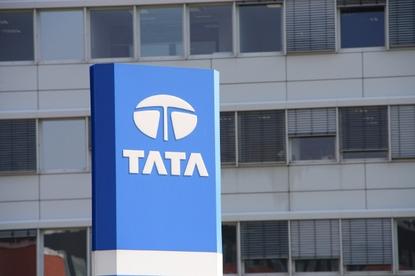 IT services and business consulting firm, Tata Consultancy Services (TCS), could soon be expanding its operations in Australia with the launch of an innovation lab on our local shores.

The office issued a statement which read that TCS will open a new TCS Innovation Lab in Australia, “after a one-on-one meeting” between Turnbull and the CEO and managing director of TCS, Rajesh Gopinathan, in India.

According to the office, the new facility in Australia will operate as a “collaborative space” for TCS and its industry partners, creating employment opportunities to increase its 3000 strong headcount in Australia and utilising its network of expertise in innovation.

In addition, the facility is said to enable Australia to benefit from the research being carried out by the company – and the technological breakthroughs being made – at a network of TCS Innovation Labs worldwide.

It added that the new innovation lab will “complement” the Turnbull Government’s Innovation and Science agenda, in the delivery of investment across a range of sectors, including financial services, aviation and retail.

“The announcement reflects the Turnbull Government’s commitment to invest in science, technology, engineering and mathematics in Australia. This is an excellent outcome for Australian jobs and innovation,” it stated.

To date, TCS has built has nine of such innovation labs in the UK (Peterborough), North America (Cincinnati) and India (Pune, Hyderabad, Chennai, Mumbai, Delhi, Bangalore, and Kolkata). The looming lab in Australia will be the company’s third in a country outside of India.

TCS is said to spend the next six months reviewing suitable locations for the lab.

A TCS spokesperson told ARN it is “going to build one here and will examine potential locations over the coming months”.

“TCS has a long history of innovation working with our clients across Australia. I am delighted to take this partnership to a new level in pursuit of Prime Minister Turnbull’s Science & Innovation Agenda,” Gopinathan mentioned.

TCS has been increasing its reach into the Australian market. Most recently, the company won a two-year, $13.6 million Reserve Bank of Australia (RBA) tender to provide RBA with the provision of and implementation of its core banking solution, BaNCS.