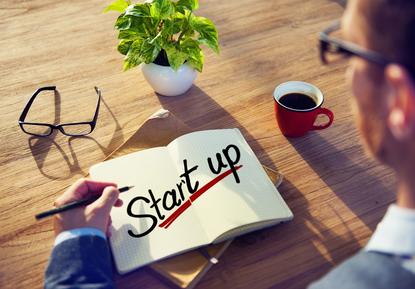 South Australian entrepreneurs and start-up businesses were awarded $918,000 in March to help take their ideas to the market.

Administered by TechInSA, it is designed to help technology companies, university research commercialisation organisations and entrepreneurs to commercialise their intellectual property.

“We are working closely with these companies to ensure they receive the assistance they need to reach global markets.”

The $10 million four-year program provides eligible companies and organisations with staged grants of up to $500,000 per project.

South Australia manufacturing and innovation minister, Kyam Maher said that the program provides vital support to help get ideas off the ground, protect intellectual property and bring them to the global marketplace.

“South Australia has a thriving innovation ecosystem, where entrepreneurs, researchers and businesses are working to develop new ideas and bring them to market, creating new opportunities for jobs and the state,” he added.

The recipients approved for the grant are a range of start-ups including:

The company received $300,000 for an Internet of Things enabled transceiver for use by businesses in remote areas or who transport goods over long distances

The business was awarded $50,000 for a pilot in a major bank of a transaction settlement platform that will reduce risks to lenders and customers and lower transaction costs

The company received $50,000 for a WeChat social media platform to allow companies to bypass traditional export channels and sell direct to Chinese consumers

The start-up earned $50,000 for mobility analytics software for carers

The new fund forms part of the South Australian Government’s 2016 State Budget, which allocated almost $80 million to build upon existing and new programs for innovation including the $50 million South Australian Venture Capital Fund.