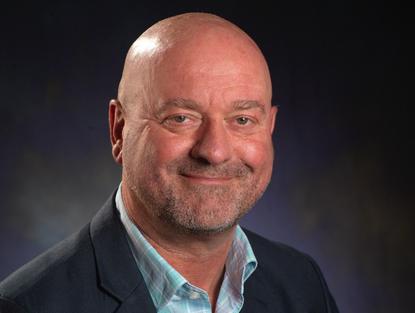 Thomas Duryea Logicalis (TDL) has signed a partnership with Ivanti that sees it distribute the vendor’s range of security solutions in the local market.

Ivanti is the resulting entity to arise from the merger of Landesk and Heat Software, which relaunched under the new brand in January. AppSense, Shavlink and Wavelink also come under the auspices of the new entity.

Under the terms of the local deal, TDL’s distribution remit includes Ivanti’s real-time security dashboard and reporting tool, built in Xtraction, which offer a single view of an organisation’s selected security parameters.

According to Ivanti, the new security dashboard gives organisations the ability to implement the Australian Signals Directorate’s (ASD) “Top 4” recommendations to mitigate at least 85 per cent of targeted cyber intrusions and to report any breach.

Ivanti said the dashboard was designed with the ASD “Top 4” in mind.

While Ivanti’s dashboard incorporates the “Top 4”, the ASD – the cyber arm of the Australian Defence Force – completed a remodelling of its guidelines for government departments to mitigate cyber risks earlier this year, expanding its controls to include what it calls the “essential eight”.

The controls are mandatory for all government agencies and are also used by business as part of cyber security strategy.

Regardless, Ivanti A/NZ area vice president, Michael Bosnar, said that the vendor’s partnership with TDL brings delivers an alignment of cyber security and business strategy, and that the security dashboard offers interoperability between different security assets.

Meanwhile, TDL CTO, David Gulli, thinks the dashboard is a first in the local market.

“Up until now, there has not been a cost-effective, holistic approach in the market that can demonstrate a single-view of an entire organisation’s security posture in relation to the ASD’s recommendations,” he said.