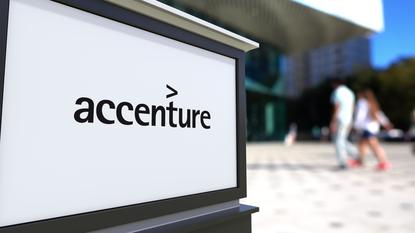 Accenture has opened doors to its new Liquid Studio in Sydney as part of several new initiatives the system integrator is investing across the country, including expansion in recruitment, partnerships and training, the company said.

The new studio looks to accelerate innovation by applying new development approaches such as Agile and (development and operations) DevOps methodologies, in addition to experimentation with emerging technologies like artificial intelligence (AI) and blockchain.

Accenture said the studio’s capabilities will be supplemented by its alliance ecosystem and start-ups.

“The next wave of Australian growth and competitiveness will come from continuous innovation, and I am proud Accenture Australia is working closely with our clients to fuel innovation and solve critical business problems at speed and scale,” said Accenture chairman and senior managing director A/NZ, Bob Easton.

The Liquid Studio in Sydney will collaborate with Accenture Liquid Studios dotted around the globe in Silicon Valley, Paris, Milan, London, Kronberg and Singapore.

Accenture Australia managing director for innovation research and development, Justin Baird, said the immersive workshops in Liquid Studio will allow organisations to receive tangible, hands-on experience of how their business can benefit from the most disruptive technologies, such as artificial intelligence and augmented reality.

The launch of the new studio comes off the back of Accenture winning a landmark deal with the Federal Government just days ago.

As part of the deal, Accenture will supply system integration services for the next phase of the Centrelink payment IT systems overhaul.

The new contract, which remains subject to commercial negotiations, follows a competitive procurement process, and sees Accenture beat out the handful of other system integrators appointed to the panel of suppliers for the project - most notably Capgemini, with which it had been competing for the project since last year.

The deal represents a major step in the progress of the leviathan Welfare Payment Infrastructure Transformation (WPIT) program, a multi-year project that is expected to cost upward of $1 billion, aimed at overhauling the Department of Human Services (DHS) ageing welfare payments IT systems.