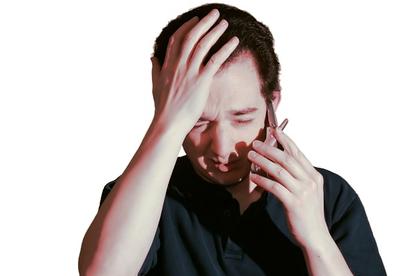 The Australian Communications and Media Authority (ACMA) has directed telecommunications providers, Total Group and Direct Connect, to comply with the Telecommunications Consumer Protections Code after they contravened rules about providing clear and accurate pre-sale information to consumers about their offers.

According to the ACMA, investigations found that Direct Connect and Total Group failed to provide clear and accurate information in their critical information summaries about internet plans, including some National Broadband Network-related plans, that contained all important details.

The ACMA said that, despite being given ample opportunity to correct the problems before the investigations began, both companies contravened some clauses of the code by failing to include accurate and clear pricing information in the summary of certain offers.

Additionally, the companies did not include the name of certain plans, the relevant charging information, important inclusions, exclusions, qualifications and restrictions in critical information summaries for a number of offers.

Specifically, the ACMA’s investigation found that Direct Connect contravened important consumer protections relating to the provision of clear and accurate information to consumers, and the critical information summaries provided to customers.

“There were serious deficiencies in the way the summaries of current offers permitted comparison of offers and assessment of which offer would best suit a customer’s needs,” the industry regulator said.

Meanwhile, the ACMA’s investigation of Total Group identified non-compliance with the online information and critical information summaries for four ASDL bundle plans and one NBN bundle plan offered on the Total Group website on 6 June 2016.

“It is vitally important that pre-sale information about all telecommunications products and services, including those using NBN infrastructure, is complete, clear and accurate,’ said acting ACMA Chairman, Richard Bean. “Customers must be able to make genuinely informed decisions about charges, equipment and speed.

“Retail service providers’ NBN services will be one of the ACMA’s 2017 compliance priorities as the number of providers offering services over the NBN continues to increase,” he added.