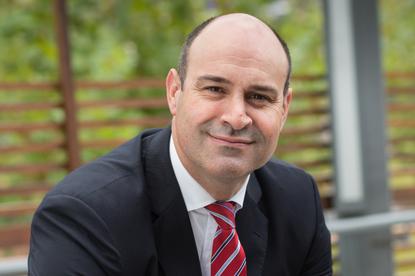 Optus Business has bumped up its cumulative contract tally with security technology solution provider, Suretek, to $100 million, after extending a five-year arrangement with the company for a further three years.

The local telco’s $40 million contract extension with Suretek is for the delivery of 1345 Securecall services, and will see Suretek’s enterprise-class alarm service delivered via the Optus network through to the end of 2020.

“We look forward to collaborating with Suretek on developing ways to deliver innovative security services,” he said.

For Suretek managing director, Glenn Smith, the partnership renewal is set to ensure continued support for the company’s channel partners until 2020, laying down a “firm foundation for the future of Australian monitoring centre and installations companies”.

Optus inked its initial five-year contract with Suretek in April 2013. The $60 million deal saw the telco deliver fixed network and high-speed mobile services to the security technology company via its 3G and 4G networks.

As part of that arrangement, Suretek moved its Securedial/Securecall 1345 Service for alarm transmissions onto the Optus network. At the time, the company had further plans to transition the services to a full wireless model with Optus for greater manageability.

“Optus’ strong focus and ongoing investment in superfast 4G technologies also provides us with the ideal platform to advance the electronic security industry into the IP era,” said Smith at the time.

The contract extension with Suretek follows contract hauls by Optus in the public sector, with the company winning a $2.38 million, three-year deal with the Australian Bureau of Statistics (ABS) in late November for the provision of the local and long distance telephone connections.

In July, Optus Billing Services was awarded a $17.4 million, three-year contract by the Department of Defence for data transition services.

The wins come as Optus sees its operating revenue decline, with the company reporting a 13 per cent decline in operating revenue for the quarter ending June 30, from $2.3 billion in 2015 to $2 billion this year.

However, the company also saw a decline of 24,000 pre-paid service customers during the June quarter.