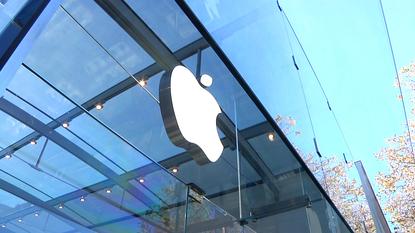 Apple today signaled that it will return to offering sales specials on Nov. 25, the day this year dubbed "Black Friday" in the U.S.

Last year, the Cupertino, Calif. company skipped Black Friday discount pricing or other inducements. In 2013 and 2014, Apple did not cut prices but instead handed out gift cards with many purchases. The cards' value in 2014 were significantly lower than the year before.

The page, however, promised free next-day and two-day shipping for in-stock iPhones and other products, respectively.

Apple's restoration of Black Friday deals may have been triggered by its revenue slump this year: Sales in the September quarter, for instance, were down 9% from the year prior.

Whatever specials Apple offers on Black Friday will almost certainly be bettered by its resellers, including Best Buy and Wal-Mart. For example, both retailers will throw in a store gift card worth up to $250 with the purchase of an iPhone 7.