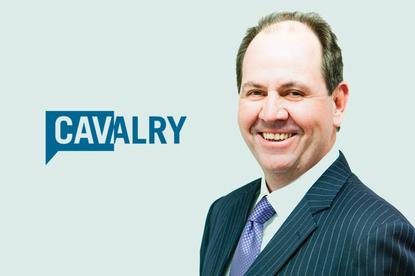 Cavalry has recruited Neil Woolley to the role of director of sales and marketing, with the former Lenovo and IBM veteran tasked with driving new business across the market.

Known for his expertise in the mid-market and enterprise space, Woolley joins the Sydney-based managed services provider (MSP) following 11 years at Lenovo.

During this time, the industry stalwart held enterprise and mid-market management roles, before taking over as regional sales manager in July 2008.

Previously, Woolley worked as a territory manager for IBM in South Africa, a role he held for 10 years.

“I was first made aware of Cavalry whilst working at IBM and have watched their rapid growth and thought leadership with great interest,” Woolley told ARN.

“They have consistently built their reputation around managed cloud consulting and support and have an impressive account list of marque brands.

“I’m looking forward to joining the team and contributing to their continued success.”

During the past 12 months, the MSP has recorded 35 per cent growth, drawing on over a decade of cloud experience.

In 2015, the Microsoft partner was ranked in the top 200 IT managed services firms worldwide, placing 185th with a jump of 51 spots from the year previous.