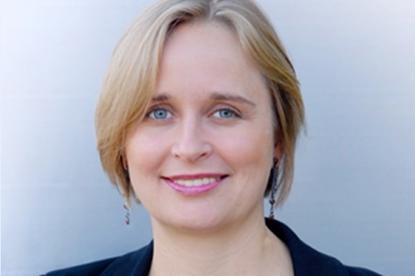 The former FireEye and Juniper channel boss joins Cylance as A/NZ channel manager as the company continues its aggressive push in the Asia-Pacific region on a 100 per cent channel strategy.

As part of this initiative, Cylance has also appointed Rick Ferguson and Anthony Farr as regional sales managers for A/NZ.

Cylance Asia-Pacific vice-president, Andy Solterbeck, told ARN that since its entrance in the local market earlier this year, the company has seen strong early adoption in the upper mid-tier customer base.

“The good news is across the board, [adoption] is not in any particular vertical. We are doing a lot in government, a lot in critical infrastructure, and a lot in finance,” he said.

Solterbeck said this rapid growth has lead to the ability to bring on dedicated channel personnel in Edwards, Ferguson, and Farr.

“The level of interest from the channel has been phenomenal and it is really about us being able to manage that in an appropriate fashion, on-board them appropriately and do all the good things you need to do to.

“Rick and Anthony’s job is to work in conjunction with the channel to drive the business. [The channel] is a hugely important part of our strategy and I think that is what attracted Lani to to come over.”

Solterbeck explained that Edwards, Ferguson, and Farr are on the same structural level within the company.

“Rick and Anthony’s will work on the larger deals and do a lot of four-legged selling with the channel partners, and Lani’s role is to manage those channels effectively.”

Ferguson, a former Cisco and Palo Alto executive, will be charged with driving sales in New South Wales, Canberra and New Zealand, While Farr, who has worked at CA Technologies and also founded TransformEQ, will take charge of Victoria, Tasmania, South Australia, Western Australia, and Queensland.

The company is also recruiting sales engineering staff to assist the channel team in A/NZ. In addition, Cylance recently appointed Hwei Oh to run its channel in the remainder of Asia-Pacific.