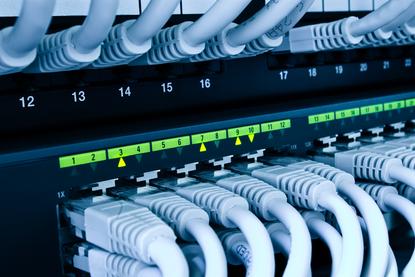 The wired router market in Australia has seen a 31 per cent year-over-year (YoY) revenue decline in the second quarter of 2016, driven by decreased service provider spend.

According to IDC findings, this decrease aligns with the completion of service provider network upgrades to meet the demands of 4G-LTE at the edge.

The analyst firm claims the decline would have been more pronounced were it not for significant spending across the first half of 2016 on high end service provider routers to remedy unscheduled network outages.

IDC taxonomy classifies high end routers as having a list price greater than $US20,000.

Outside of the service provider space enterprise sales were stagnant, with growth through the first half of 2016 tempered by the Federal elections as projects were put on hold.

In Australia, Cisco still commands the lead in the wired router space in terms of revenue with Juniper and Nokia jostling for runner up position.

“We fully expect to see the router market rebound heading towards 2020 with the deployment of 5G by all the mobile carriers, an inevitable less constrained NBN, and signalled network investment by the likes of Telstra.

“Elections always see projects put on hold so we expect a buoyant second half of the year in the enterprise space as spending catches up.”