OpenStack Newton serves up a heaping helping of scalability 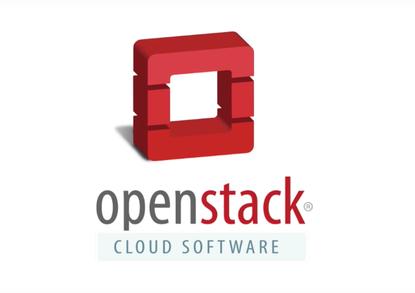 The next release of OpenStack made its debut on Thursday with a raft of new features for better scalability and resiliency.

Architectural and functional barriers can make it difficult for companies to scale their clouds up or down across platforms and geographies, but OpenStack's 14th release -- dubbed Newton -- does away with many of those limitations. The open source cloud-building software now includes improved scaling capabilities in its Nova, Horizon, and Swift components, its makers say.

New improvements bolster the horizontal scale-out of Nova compute environments, while others add convergence by default in the Heat orchestration service as well as multi-tenancy improvements in Ironic.

Additional enhancements in Cinder include micro-version support, the ability to delete volumes with snapshots using the cascading feature, and a backup service that can be scaled to multiple instances.

OpenStack Newton was designed and built by an international community of 2,581 developers, operators, and users from 309 organizations. Products and services based on OpenStack Newton are expected to appear in the coming weeks and months.