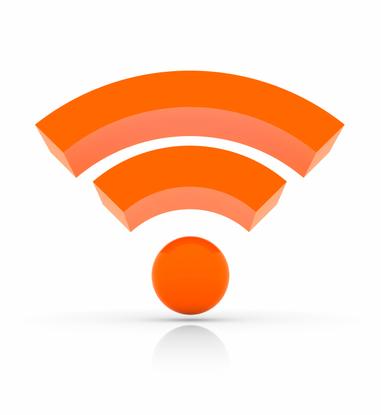 Google Fiber President Dennis Kish, in a blog post on the deal, noted that Webpass helps Google Fiber with its strategy "going forward [with] a hybrid approach with wireless playing an integral part.

"Webpass has proven that point-to-point wireless is a reliable way to connect more people to high-speed Internet in a densely populated environment by setting up wireless transmission links between buildings," Kish added.

Webpass, started in 2003, offers bandwidth of up to 1Gbps, matching the Google Fiber approach, and already has tens of thousands of subscribers in five cities: San Francisco, San Diego, Chicago, Boston and Miami. Google Fiber and its competitors hope to dominate those cities for internet connectivity.

Terms of the deal were not disclosed. Point-to-point wireless usually refers to microwave transmissions between buildings or campus settings, which would be suitable for bringing internet service to apartment dwellers, high-rise condos and college dormitories.

Google Fiber obviously hopes to lower its costs for deploying fast internet services in densely developed areas where hanging fiber cable on poles or laying it in trenches can be prohibitively expensive and a headache to city dwellers during construction.

Webpass installs a data jack into a residential home or office, which completes the connection to the fixed wireless technology.

In August, a report surfaced that Google Fiber would use wireless technology in a dozen cities such as Los Angeles, Chicago and Dallas, while suspending projects in San Jose, Calif. and Portland, Ore. Google Fiber didn't confirm or deny that report, however.

Google Fiber also has a wireless test underway in several outdoor locations in Kansas City, Mo., which relies on 3.5GHz wireless spectrum. The test was first approved by the city in April and was expected to last up to 18 months. Use of that spectrum would be shared dynamically with others under a concept called the Citizens Broadband Radio Service that was created by the Federal Communications Commission.

The 3.5GHz technology being tested in Kansas City would be separate from any service made available from Webpass, at least initially. It is clear that Google Fiber wants to try to create city-wide broadband networks that will connect all sorts of devices -- smartphones, desktop computers and tablets -- to the internet from almost anywhere and at fast speeds, analysts said.

Meanwhile, AT&T and Verizon, among other traditional wireless providers, are working to expand their fiber optic cable infrastructure to supplant existing 4G LTE networks, which will move to faster 5G networks by about 2020.