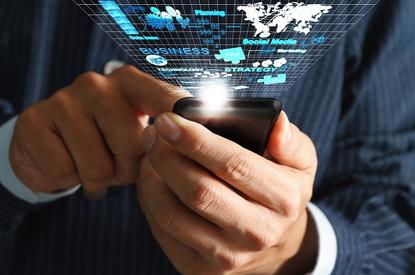 Yonder & Beyond held a 45 per cent stake in the MeU Mobile MVNO business as of August last year. The liquidation comes as it prepares to launch new 4G network services.

The ASX-listed company, which focuses heavily on mobile technology businesses, told shareholders on September 29 that the proposed restructure will deliver a “superior offering” to its customers, citing improvements in mobile network and pricing.

The move will also see greater integration with “complementary assets” within the wider Yonder & Beyond group.

The Western Australia-based MeU Mobile officially launched in May 2015, piggybacking off part of Telstra's 3G network.

This is all part of a push away from 3G network services and a move towards 4G services, with the company in the process of negotiating an access deal with a local 4G network provider.

“In order to align with the core investment strategy of YNB, to provide added value to the other portfolio investments, YNB has decided that offering services on a 3G network is no longer viable from a product development perspective," the company told shareholders.

“As such, YNB is focused on securing 4G network access, negotiations of which it expects to conclude in the coming weeks,” it said.

Yonder & Beyond intends its proposed 4G network offering, which will be launched under a new brand, to focus on high-end digital content in gaming, virtual reality, and traditional entertainment.

However, it also plans to move all existing MeU customers to the new brand over the coming month, giving them 4G network access at the “same or better price” plans that they had as MeU Mobile customers.

“MeU Mobile customers should see no disruption to their service,” the company said.

Yonder & Beyond claims stakes in a portfolio of technology brands and assets, including Beyond Media, GOPHR, Boppl, and Prism Digital.

Giovanni Carrello, of BRI Ferrier Western Australia, was appointed as liquidator for MeU Mobile on September 16.