Starts his new role on August 9 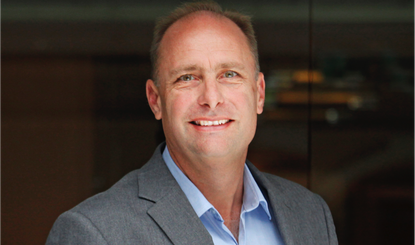 Duncan Hewett has been named as the new VMware Asia Pacific and Japan senior vice president and general manager.

Hewett starts his new role on August 9 and replaces Sanjay Mirchandani who left VMware in April to join Puppet Labs.

Hewett has nearly 30 years experience, working at IBM since 1987 where he kicked started his career on large water-cooled mainframe systems.

During the years, he eventually worked his way through to becoming Asia Pacific vice president for IBM Software.

Hewett said his top priority will be to help its customers accelerate their digital transformation.

“We are well positioned in the region, and I am looking forward to leading the team to new heights in a region now regarded as one of VMware’s growth engines,” he said.

“A substantial opportunity lies ahead for VMware in this part of the world," he said.

"Duncan’s experience in the software industry, as well as his deep understanding of the Asia Pacific markets, will help us take our APJ business to the next level."