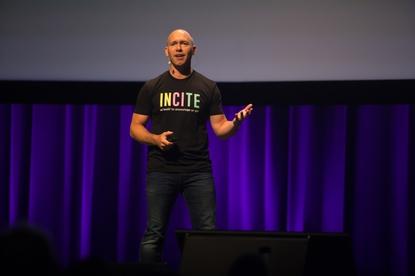 Greentree is headquartered in Auckland, New Zealand and has more than 850 large business customers across A/NZ and UK.

According to MYOB, $NZ25.1 million has already been paid, with the remainder due in 2017 and 2018 based on satisfying certain conditions.

The Greentree acquisition will add to MYOB’s Enterprise Solutions division which has about 7000 customers.

Last year, the enterprise business contributed about $41 million in revenue, making up about 13 per cent of MYOB’s group revenues.

MYOB outlined its rationale for its purchase, which will see the vendor expand its market reach in the enterprise arena and apply its marketing and distribution resources to help boost growth in Greentree’s existing channel.

MYOB CEO, Tim Reed, said in a statement that Greentree was in line with its strategy of targeting value-add acquisitions.

“Greentree has a very experienced team who collectively bring a wealth of knowledge and experience in the evolving ERP sector,” Reed said.