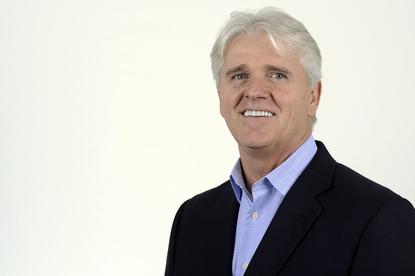 Over a million Australian homes and businesses are now connected to the national broadband network (nbn) with Telstra responsible for the majority of the connections according to the Australian Competition Consumer Commission (ACCC).

The ACCC’s latest nbn Wholesale Market Indicators Report shows the country’s largest telco holds 48.2 per cent market share after it extended its lead in the quarter to June 30 2016.

TPG is second on the list with 26 per cent of the market which consists of 1.14 million wholesale access services, according to the report. It is the only telco to service connections across the five available models - FTTN, FTTP, FTTB, wireless and satelite.

The two leaders are followed by Optus and Vocus, which hold 13.6 per cent and 6.3 per cent of the market share respectively.

These services were contracted to supply a combined bandwidth of 1235 gigabits per second (Gpbs) of aggregate network capacity. This is an increase of 195,111 connections from March 30.

The most recent nbn Co. weekly progress report shows there are 2.9 million premises ready to be connected to the nbn, 400,000 of which could be hooked up via the Sky Muster satellite that came on line in April this year.

Fibre-to-the-node (FTTN) connections more than doubled in the period, up from 7649 to 18,184. Telstra connected the bulk of these giving it a 57 per cent market share of FTTN services which sits at 102,293 in total.