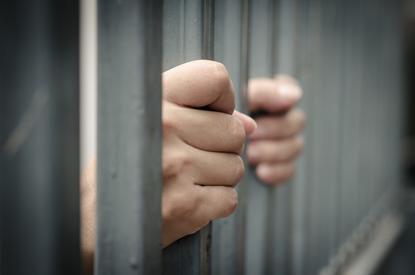 Sentenced to three years behind bars

Former Telstra staffer, Jaime Neoh, has been jailed after stealing more than $250,000 worth of hardware.

Neoh was sentenced to three years behind bars by Judge Julia Wager in Perth’s District Court on June 30, but he will be eligible for parole following 18 months into his sentence.

In passing sentence, the court heard how Neoh ordered phones and tablets weekly between January and September 2014 under the accounts of two of his business clients at Telstra by forging signatures to facilitate the thefts before personally collecting or couriering the products to himself.

A total of 263 mobile phones, 13 tablets and four other electronic devices were embezzled.

After reselling the stolen items, Neoh pocketed up to $90,000 on top of his $99,000 annual salary to fund his “lavish lifestyle”, according to Judge Wager.

“You accept that you offended because financial gain and status have always been important within your family,” Judge Wager stated in court.

“You wanted to impress others and give the appearance of being highly successful. You used the items you obtained to give out as gifts to your family, to others or to pay for meals and present a lavish lifestyle to others, including clients."

Neoh began his career at Telstra in 2003 initially on a contract role before being promoted to operations manager in 2007.

During his time at the telco he continued to climb the ranks until February 2013 when he became an account executive, responsible for 70 business customers.

Prior to Telstra, Neoh was a programmer analyst for the Ministry of Justice.