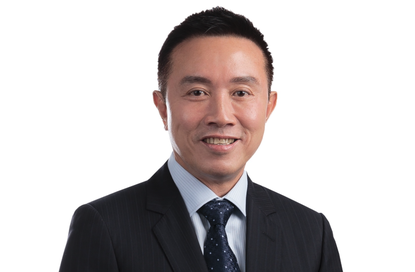 Lim joins Pivotal following a two-year hiatus that he took after serving at CA Technologies for almost four years.

Pivotal president and chief operating officer, Bill Cook, said the appointment was made to further bolster the company's customer momentum across the region.

Cook mentioned that on the heels of its three-year anniversary, the company continues to see widespread and growing demand from enterprises using its products and services to digitally transform their businesses and disrupt established markets.

Its customer momentum in Asia is highlighted by recent Pivotal office openings in Australia, China, Korea, Japan, and Singapore. Pivotal now works with many of Asia’s start-ups, large enterprises, and government organisations.

According to Cook, Lim’s background and expertise will be pivotal in this role.

“Lionel is an industry sales veteran leading teams from hyper growth to global scale. He has a well-earned reputation leading teams focused on customer success,” he said.

Prior to joining CA Technologies, he served at Sun Microsystems Asia-Pacific in a number of roles over his almost 22-year tenure with the company. He most recently was its Asia-Pacific president and senior vice-president.

Before that, he was the Singapore country sales director for HP for eight years.

“Pivotal is transforming how traditional enterprises and governments across Asia are doing business by equipping them with technology and next-generation software development capabilities to innovate and disrupt.

“Crossing the $200 and $100 million dollar milestones is a great sign that Pivotal’s Cloud and analytics technologies are being embraced by customers, and I’m excited to work with our Asia team to help many more customers build and run software like Google, Uber or any venture-backed start-up,” Lim added.