Ebbeck has parted company with the software vendor, resigning from his post after nearly three years in the role. 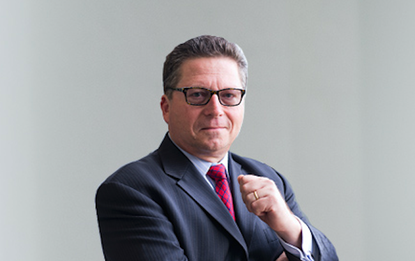 Oracle Australia and New Zealand managing director Tim Ebbeck has parted company with the tech giant, resigning from his post after nearly three years in the role.

ARN sources have confirmed that Ebbeck has left the company, and has been placed on gardening leave until July 31.

According to ARN sources, Ebbeck sent out an email to staff on Sunday informing them of his upcoming departure, insisting that he chose to "leave of his own accord".

Despite the confirmation, Oracle told ARN that it was not company policy to comment on staff matters, and has so far refused to confirm Ebbeck’s departure.

At this stage Ebbeck’s next moves remain unclear.

Prior to joining Oracle, he was the A/NZ CEO of SAP and was also the chief commercial officer and program director of the NBN strategic review for the NBN Co. He also worked for Compaq Computers and Unisys.

In the past, Ebbeck has been vocal about the Oracle's 'problematic' engagement model and began fixing the issue with a restructure of Oracle's local operations.

Earlier this year, reports were circulating that Oracle had closed down its support centre in Australia with 170 employees let go.