Joins the company as director of sales channel development 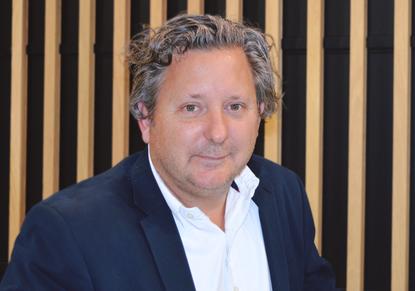 He joins the company from Telstra, where he spent more than 20 years of his career across various senior management roles.

In his new role, Pearson will be focused on increasing awareness, via Neto’s partners, of the omni-channel retail opportunity in Australia. Following Telstra’s successful acquisition of Neto in 2015, the telco now owns 51 per cent of the Cloud-based e-commerce solutions provider.

He said Australian retailers often have separate technology environments for their online platforms and their in-store POS systems and as a result, are not running as efficiently as they could be.

“My goal is to deepen our engagement with those partners and help place Neto at the centre of the conversation about the role technology has in the current retail environment,” Pearson said.

“Neto isn’t a start-up company any longer, but it carries out its business in the spirit of one, and I see a lot of potential to build on the powerful foundations that it has already developed in the market,” he added.

“Australian retailers come to understand that they need to compete on a global scale now. We are very excited to have Tony Pearson on board.

"The experience that he brings from Telstra – which has some of Australia’s largest partner networks of all – will be an immense boon as we find new opportunities to deepen engagement with our partner businesses,” he added.