Vocus founder and CEO joins Airtasker board of directors

Airtasker raises $22m in Series B round 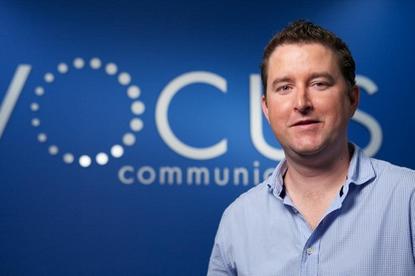 Vocus Communications founder and CEO, James Spenceley, has joined Airtasker’s board of directors. Airtasker is an Australian services marketplace where people can outsource tasks, find local services or complete flexible jobs to earn money – online or via mobile.

In addition to Spenceley, Seven West Media sales director, Jenny Hosie, has also been brought on to the board of directors.

Airtasker has raised a total of $32 million in capital since founding in 2012.

The four year-old start-up will use the additional funding to further develop its core marketplace product and grow Airtasker as a household name for local consumer services. The funding will also be used to build on Airtasker's technology team that will underpin its growing platform.

“We’re helping Australian people and businesses get more done with their day. Whilst we’ve seen rapid organic growth over the past year, we’re only scratching the surface of a multi-billion opportunity – we still have a huge way to grow in Australia alone,” Fung said.