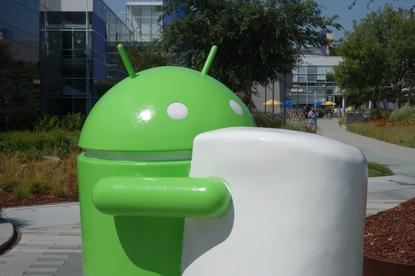 The largest number of critical and high severity flaws were patched in the Qualcomm video driver, sound driver, GPU driver, Wi-Fi driver, and camera driver. Some of these privilege escalation vulnerabilities could allow malicious applications to execute malicious code in the kernel leading to a permanent device compromise.

Similar high-risk flaws were fixed in the Broadcom Wi-Fi driver, NVIDIA camera driver, and MediaTek power management driver. These vulnerabilities can give regular applications access to privileges or system settings that they shouldn't have. In some cases, the flaws allow kernel code execution, but only if the attacker compromises a different service first to communicate with the vulnerable driver.

These flaws are a warning that chipset makers should put more effort into testing their code, which typically consists of drivers that run in the most privileged areas of the OS.

In addition to fixing 21 vulnerabilities in system drivers for various hardware components from several chipset makers, Google fixed more than a dozen flaws in the mediaserver component.

One critical, 12 high-risk and one moderate flaw were fixed in mediaserver, a component that handles audio and video file processing on Android. Google has been working hard to strengthen mediaserver for the past year.

One critical vulnerability was patched in libwebm, which could allow applications to execute code in the context of the mediaserver process that has special privileges.

In addition, a high-risk flaw was fixed in the SD card emulation layer, a moderate one in the Framework UI, and one in the activity manager.

Google released updated Android firmware images and over-the-air updates Monday for its supported Nexus devices: Nexus 5, Nexus 5X, Nexus 6, and Nexus 6P. The company has also notified device manufacturers about these issues on May 2 so they can prepare their own firmware updates.

The patches will be released to the Android Open Source Project (AOSP) over the next 48 hours so that community-developed Android firmware and other projects that rely on the AOSP code can integrate them.