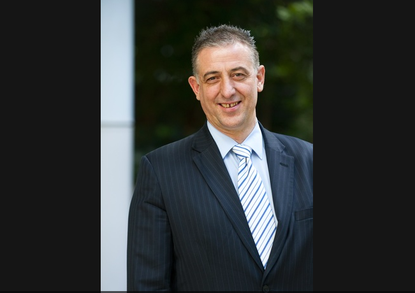 Huawei Australia chief technology officer, Peter Rossi, has passed. The company’s CEO, Zhao Xi Chu, issued an email to staff, saying that Rossi passed “suddenly” on the morning of May 30 in Melbourne.

“It is with deep sadness that I write to inform you that our friend and colleague, Peter Rossi, passed away suddenly in Melbourne this morning.

“Huawei Australia has lost a pioneer and we have all lost a great friend. The contribution Peter made building the foundation of Huawei Australia over the past seven years as our CTO and CSO will never be forgotten. Through his warmth, wisdom and generosity of spirit to many of us, Peter was a teacher,” he said in the email.

“Peter also shared his deep understanding of telecommunications networks with Huawei colleagues around the world and was an important contributor to Huawei’s global cyber security strategy.”

Xi Chu also described that the Australian ICT industry has lost one of its best and that Rossi was respected for his dedicated work, having spent more than 30 years in the industry at large ICT companies.

Some of his other stints over his 20-plus year tenure include working at Alcatel and Telstra.

Huawei staff have turned to social media to express their condolences.

Huawei A/NZ and South Pacific director of corporate and public affairs, Jeremy Mitchell, said he was “a great contributor to Huawei and telco” both in Australia and globally.

Other industry peers also expressed their condolences to his family.

“Annie, we never met and I can't understand what you are currently experiencing, I am so sorry for your's and his children's loss. Pete was truly one of the nicest men in the industry. He will be sadly missed,” iWebGate Victoria channel sales manager, Kerry McKendrick, mentioned.

A Huawei representative told ARN that it is a sad time for Huawei staff and Rossi’s family and friends, and that his passing is still of disbelief to his close ones.

Rossi’s funeral will be held on June 9 at the St Joseph’s Catholic Church in Northcote, at 10.30am.