LTE equipment party is over, as carrier spending drops

For the first time since LTE technology hit the mainstream in 2012, the worldwide market for carrier wireless equipment has declined, according to a report released today by IHS Technology. 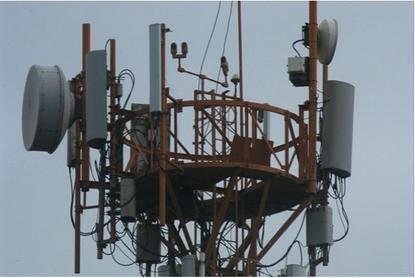 For the first time since LTE technology hit the mainstream in 2012, the worldwide market for carrier wireless equipment has declined, according to a report released today by IHS Technology.

The decline, moreover, is a sharp one, the report said – the global market for macrocell infrastructure dropped by 18% in the first quarter of 2016, down to $10 billion overall. The mobile infrastructure sector in general was down 8% in the same time frame, and LTE equipment specifically dropped by 23% on a quarterly basis.

+ALSO ON NETWORK WORLD: Human error biggest risk to health IT + Oracle employee says she was sacked for refusing to fiddle with cloud accounts

The downturns were seen across the globe, with only Japan, Mexico and North America in general working against the trend. Among the BRICS nations (Brazil, Russia, India, China and South Africa), only India has been a relatively strong market for carrier hardware over the past year, but it also saw a downturn in the first quarter of 2016 thanks to issues of available spectrum and agreements among national carriers, according to IHS.

In counterpoint, however, the market for the software that runs on carrier hardware continued to expand, the researchers said, driven largely by LTE Advanced upgrades. Software sales grew by 17 percent over the past year to reach $15.2 billion, and IHS predicts that the trend will continue, with annual sales of software for 2G/3G/4G radios to reach $23 billion by 2020.

Among hardware vendors, the report found that Ericsson was the top seller of 2G/3G/4G radios in the first quarter of 2016, with Huawei in second place and the newly combined Nokia/Alcatel-Lucent entity in third. Nokia/ALU was top, however, of the LTE market, with Huawei again in second place.