Not dead yet: 7 of the oldest federal IT systems still wheezing away 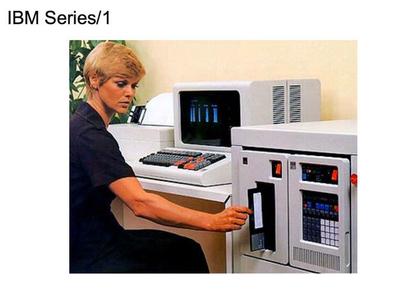 There are some seriously old IT systems at work in the federal IT arsenal and some that are 56 years old have no real retirement date.

That was one observation from a report issued this week from the federal watchdogs at the Government Accountability Office.

“Agencies reported using several systems that have components that are, in some cases, at least 50 years old. For example, the Department of Defense uses 8-inch floppy disks in a legacy system that coordinates the operational functions of the nation's nuclear forces. In addition, the Department of the Treasury uses assembly language code—a computer language initially used in the 1950s and typically tied to the hardware for which it was developed,” the GAO stated.

The Office of Management and Budget has begun an initiative to modernize, retire, and replace the federal government's legacy IT systems. As part of this transition, OMB drafted guidance requiring agencies to identify, prioritize, and plan to modernize legacy systems. However, until this policy is finalized and fully executed, the government runs the risk of maintaining systems that have outlived their effectiveness, the GAO stated.

Here is a look at some of the oldest systems in the government’s IT world.

Department of the Treasury

Department of the Treasury