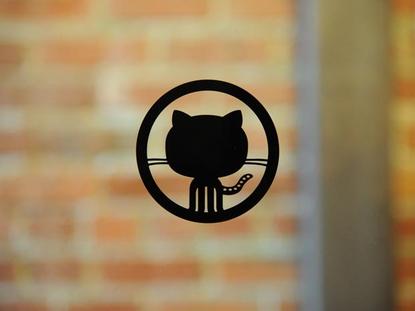 [ Also on InfoWorld: 19 open source GitHub projects for security pros. | Discover how to secure your systems with InfoWorld's Security newsletter. ]

GitHub says an Electron app can be thought of as a minimal Web browser with the ability to interact with the local file system; the Web browser is part of the apps packaging. Thus, applications can be written once and run on multiple platforms while Electron serves as a universal interface with the operating system. It has its own core set of APIs; Chromium APIs and Node.js built-in modules are included as well.

Electron has been downloaded more than 1.2 million times in the past year and used to build applications ranging from email to SQL analytics tools and the Slack communications platform. Recently, JavaScript founder Brendan Eich cited Electron as a tool his new company, browser maker Brave Software, has used in building its technology.

Version 1.0 is available at electron.atom.io. The 1.0 release is accompanied by an app to help users explore the framework's APIs. The Electron API Demos app has code snippets for getting started along with tips on using the APIs. Electron developers also added an open source extension to Chrome Developer Tools called Devtron, to help debug and troubleshoot apps.

Alongside Electron 1.0, GitHub is releasing an update to Spectron, an integration testing framework for Electron apps. Spectron 3.0 supports the entire Electron API so that developers can more quickly write tests to verify an application's behavior in various scenarios and environments.