Measures how Australian feel about companies according to products and services, workplace, citizenship, governance, leadership and performance 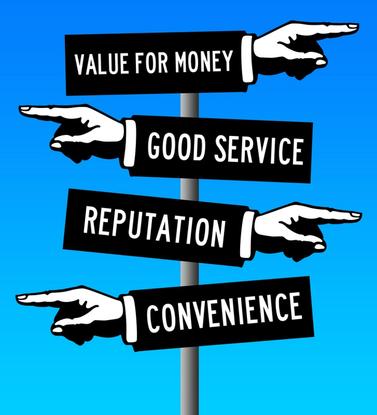 Each year, the 2016 Corporate Reputation Index list denotes how Australian consumers feel about companies according to its products and services, workplace, citizenship, governance, leadership and performance.

Numerous ICT companies were recognised including JB Hi-Fi, Samsung, Apple Australia and Hewlett-Packard, which featured in the top 10.

JB Hi-Fi topped the list, a jump up from third place in 2015. Samsung dropped one ranking from second to third and Apple Australia moved up from 11 in 2015 to ninth. Hewlett-Packard also improved its spot, rounding out the top 10, up from being placed at 14 last year.

The Good Guys and Harvey Norman made the list, but Good Guys dropped this year from being ranked 12th in 2015 down to 16. Harvey Norman however, jumped up six places from a ranking of 26 to 20 this year.

IBM Australia, Optus and Telstra were placed within the top 50 with IBM taking 23rd spot, Optus rose from 43 to 28th place this year, and Telstra moved up 4 spots to 50.