Nominations to close COB May 3 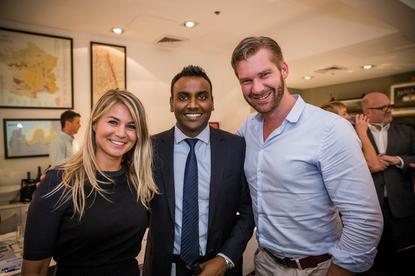 There aren’t that many days left for you to get your nominations in for the inaugural 2016 ARN Emerging Leaders awards.

We have extended nominations for the awards one last time – it now closes on COB, May 3. So if you have been putting it off till the last minute, heed this as the final chance for you to get your submission in.

As part of the criteria for the Emerging Leaders awards, nominees should demonstrate qualities of high potential individuals poised to progress their ICT careers to C-level. Categories will be judged by an Emerging Leaders judging panel.

Winners will each receive a certificate of excellence, in addition to a mentorship with an ARN Hall of Fame inductee.

Emerging Leaders can self-nominate or be nominated by a colleague.

To nominate for any of these four awards, visit:
http://www.arnnet.com.au/emerging-leaders/nominations/