Increased data allowances, new services and lower prices are all in consumer's favour 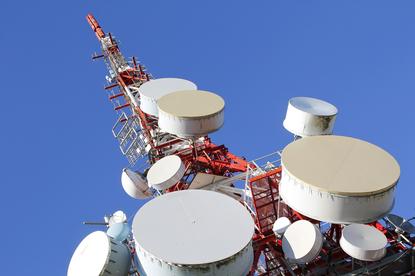 Increased data allowances, new services and lower prices are helping consumers benefit the most from competition in the telco sector, according to an annual report from the ACCC on the telecommunications sector 2014 - 2015.

“Consistent with the trend in recent years, consumer demand for data is continuing to increase and is affecting both fixed and mobile networks, “ACCC chairman Rod Sims, said.

Increasing data demand was due to the growing popularity of subscription video on demand services such as Netflix, Presto and Stan, Simms said.

To help put up with this demand, the report found that data allowances increased more than 70 per cent for DSL internet services and more than doubled for post-paid mobile services.

“While a smaller reduction than in the previous eight years, which has seen a 3.3 per cent fall each year on average, this indicates that competition on factors other than price has been a feature of the market,” he said.

“Given this, the ACCC will continue to take a particular interest in ensuring consumers receive accurate information about network performance.”

“The fixed broadband market is now relatively concentrated and further consolidation would receive close attention from the ACCC,” he said.

The recent industry consolidation may reflect a desire to grow not only in response to increasing data traffic, but also to the growing presence of the National Broadband Network (NBN), which has achieved nearly 700, 000 active services in 2014–15. The scale and complexity of the multi-technology mix NBN and its implications for competition and consumers continues to be a major area of ACCC interest.

“The communications sector faces a number of challenges in the transition to the NBN and as network operators manage increasing data traffic. We will continue to watch these developments closely and work to ensure that consumers continue to benefit from competition,” he said.