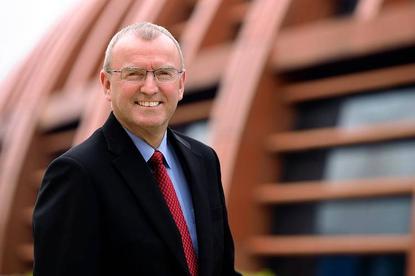 As a result, businesses based or operating in Australia can now utilise CenturyLink for public and private Cloud infrastructure, managed services, colocation, network connectivity and support for advanced hybrid solutions.

“We’re seeing increased customer demand for IT services in Australia, which is one of the most connected countries in the world. Thanks to our continued investment in Asia Pacific, many more organisations are achieving success on their hybrid IT journeys.”

With Cloud spending in Asia Pacific expected to reach US$20 billion in 2018, according to Frost & Sullivan research, Messer said the Australia Cloud node is one of several recent Cloud advancements for CenturyLink.

In early March, the CenturyLink Development Centre opened in St. Louis with a focus on building Cloud-based managed services, while in January, the company also launched Relational Database (DB) Service, a MySQL-compatible database-as-a-service.