Cost of cybercrime services plummet on the Dark Web

Malware kits cost as little as $5 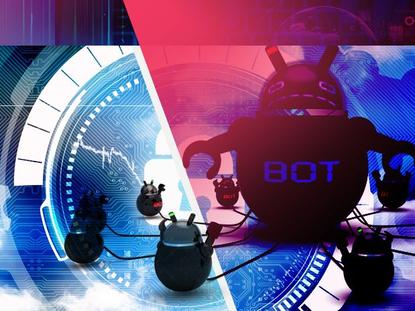 The cost of cybercrime services has dropped dramatically according to a recent investigation into forums and marketplaces on the Dark Web.

A team of security engineers from Dell SecureWorks tracked individuals on a number of underground forums and marketplaces in the Russian underground and on English-speaking marketplaces, and found a common and popular Remote Access Trojan (RAT) now costs between $5 and $10.

The investigation resulted in a the Underground Hacker Markets Report that found Australian Credit Cards can now be purchased for as little as $25.

The going rate for Australian premium Visa or Mastercards is now $35 and an Australian bank account with a balance of $62,567 can be purchased for up to $4750.

Researchers also found the cost of hacking a social media account to be $129. DDoS attacks can be bought for $5 per hour or $50 per day.

Sustained attacks are available relatively cheaply as well, a week long DDoS campaign will cost $350 and a month long attack will fetch $1000.

To ensure there is still honour among thieves, cyber-criminals have begun to use intermediaries for the exchange of cybercrime services. These ‘guarantors’ hold money from one party until transactions are completed.