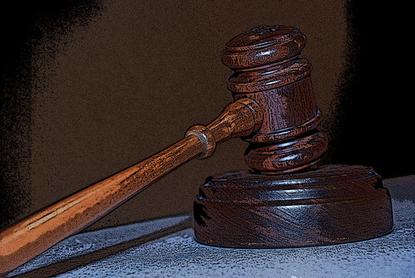 The Federal Court has found that video game reseller, Valve Corporation, through its online game distribution platform, Steam, and its Steam website, has engaged in misleading or deceptive conduct and made false or misleading representations.

In a statement on the ACCC website, it claimed the company was deceiving Australian consumers about the consumer guarantees under the Australian Consumer Law (ACL), in proceedings brought by the Australian Competition and Consumer Commission.

-consumers were not entitled to a refund for digitally downloaded games purchased from Valve via the Steam website or Steam Client (in any circumstances);

-Valve had excluded statutory guarantees and/or warranties that goods would be of acceptable quality; and

-Valve had restricted or modified statutory guarantees and/or warranties of acceptable quality.

Under the ACL, all consumer goods or services come with automatic consumer guarantees that they are of acceptable quality and fit for the purpose for which they were sold. In the event that they are not, consumers have a right to a remedy, which may include refund, repair or replacement in certain circumstances.

“The Federal Court’s decision reinforces that foreign based businesses selling goods and/or services to Australian consumers can be subject to Australian Consumer Law obligations, including the consumer guarantees,” ACCC chairman, Rod Sims, said.

“In this case, Valve is a US company operating mainly outside Australia, but, in making representations to Australian consumers, the Federal Court has found that Valve engaged in conduct in Australia,” he added.

Sims also said this is also the first time courts have applied the extended definition of ‘goods’ to include ‘computer software’ in the ACL. According to him, it will provide greater certainty where digital goods are supplied to consumers through online platforms.

The court is yet to fix a date for a hearing on relief.