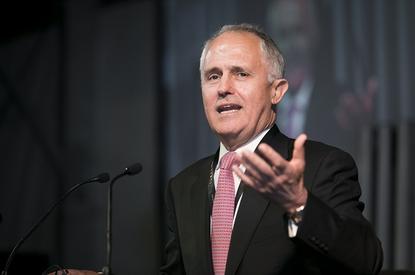 A public beta of the federal government’s Digital Marketplace is due to launch before the end of 2016.

The program is designed to make it easier for small businesses and startups to tender for government contracts.

Led by the Digital Transformation Office, the project will begin a discovery process in April that will look at barriers businesses face providing digital products and services to the government.

Industry, innovation and science minister, Christopher Pyne, said the marketplace would be an online catalogue of services, people and technology to assist government with service transformation.

“We’re keen to open this up to smaller and newly-established businesses who have traditionally found it too big a burden to prove their credentials to government. There have been too many hoops to jump through, so they simply haven’t bothered to apply for government ICT work.”

The project is part of the government’s $1.1 billion ‘innovation agenda’ and is based on the UK government’s Digital Marketplace launched in November 2014.

The federal government spends around $5 billion a year on ICT. The marketplace is due to go live in January 2017.

While work is underway on the Digital Marketplace, the Digital Transformation Office is setting up a number of specialised procurement panels.