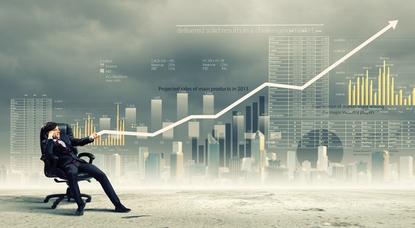 Infor also said it experienced strong growth for Infor Consulting Services (ICS), with the addition of more than 600 new customers in the quarter.

Infor CEO, Charles Phillips, said the company’s total revenue, license and subscription revenue, and consulting revenue all increased as it continues its transition to Cloud computing.

“Q3 was another strong quarter for Infor, with ongoing growth in our business as we continue to set the standard for successfully transitioning to a Cloud business model.

“Infor’s investments in product, brand building, consulting services enablement, and salesforce coverage continue to pay off as reflected in our new sales deal pipeline which, propelled by SaaS, is at the highest levels in company history as we enter our fourth quarter,” he said.

As part of the agreement, Infor will become a reseller of Predictix, deploying, managing and supporting the applications in the Infor Cloud, and will infuse Predictix into development of Infor CloudSuite Retail, a new suite of enterprise applications delivered in the Cloud and designed for today’s retailing landscape.