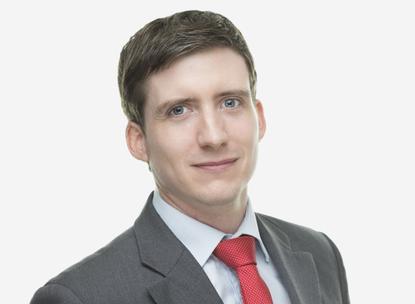 Microsoft has hired Fred Viet to head up its Surface commercial channel in A/NZ.

Viet previously spent more than 11 years at Lenovo, most recently as its A/NZ channel director.

He first started at Lenovo as a global account manager before taking on the role as a sales director for large accounts. He has been the A/NZ channel director for the past four and a half years.

“Lenovo’s Channel and SMB business continues to see strong growth and a replacement will be announced in the coming weeks,” Lenovo said in a statement.

In speaking to ARN, Viet said he was looking forward to a new challenge.

"I've had 11 fantastic years at Lenovo, working with great people," he said.