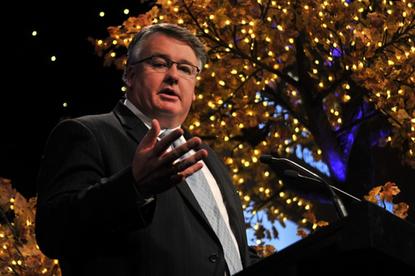 Converged computing company, Nutanix, has expanded it reach in the New Zealand market through a distribution agreement with Avnet.

“The Nutanix platform will strengthen our commitment to bringing best-of-breed technology to market by offering our New Zealand partners a converged infrastructure solution that consolidates server and storage into a single, integrated appliance,” he added.

“End customers will gain the ability to extract maximum value from their existing IT investments, as this solution is simple to deploy and scale and will reduce the cost and complexity of their storage environment.”

Avnet has put a lot of energy into the partnership with Nutanix since the two companies signed a distribution agreement for Australia in September 2014. The distributor has invested in sales and technical training as well as demonstration units for partners and customers to access.

Nutanix managing director A/NZ, Wayne Neich, said the New Zealand market presented some exciting opportunities and the distribution agreement with Avnet would lead to increased growth for the vendor.