Another 22 support staff go along with CFO Michael Potts. 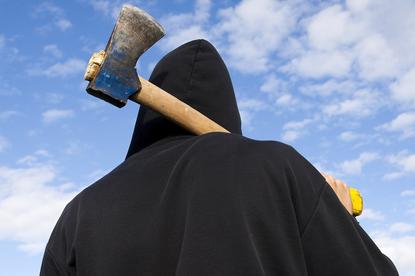 A further 22 support office employees, along with CFO Michael Potts, have been retrenched at retailer Dick Smith, as the receivers continue to ‘restructure’ the retailer.

Receivers, James Stewart, Jim Sarantinos and Ryan Eagle of Ferrier Hodgson are restructuring the retailer’s support office operations that are based in Chullora, NSW.

“The ongoing restructuring of the business is a necessary step in creating a leaner organisation going forward, while our discussions with interested parties continue,” Stewart said in a statement.

Bert van der Velde has been appointed as the interim CFO. His resume includes senior executive roles at Woolworths, Eldorado Company and Metro Cash and Carry.

During its investigation of the business, the receivers have discovered that about 3200 current and former Dick Smith employees may have been underpaid their annual leave loading entitlements, dating back to 2010 in Australia. This doesn’t impact New Zealand employees.

The receivers estimated the underpayment may be about $2 million.

“The underpayment of entitlements appears to reflect an incorrect application of the relevant industrial award,” Stewart said.

The receivers have alerted the Fair Work Ombudsman and Shop Distributive and Allied Employees’ Association (SDA).

The receivers are also reviewing other historical entitlement calculations to confirm they’ve been correctly paid. Any additional Australian employee entitlements identified, will rank as priority claims ahead of secured creditors.

Secured and unsecured creditors are owed a total of $390 million.