Replaced by Will Irving 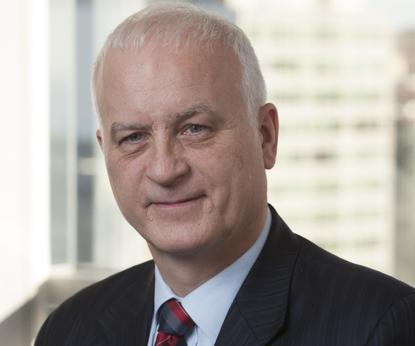 After almost 45 years with Telstra, Wholesale group executive, Stuart Lee, has stepped down and will be replaced by Telstra Business group managing director, Will Irving.

Lee will step down on March 31 and will take extended long service leave before considering his options.

Lee started in 1971 as a cadet engineer with the Postmaster-General’s Department and has since held more than 20 roles with Telecom Australia, Australian and Overseas Telecommunications Corporation (OTC) and Telstra. He is the only senior executive at Telstra to have served all five CEOs.

Irving has led Telstra’s small and medium business group since 2011, and he was previously the telco’s group general counsel and a key member of the T3 privatisation and National Broadband Network negotiation teams.

"Telstra Wholesale has substantially improved customer focus under Stuart's leadership while returning to growth after years of decline. He is widely respected for his courage, values and getting things done,” Telstra CEO, Andrew Penn, said. “Our major retail and wholesale competitors hold us in higher regard as a wholesale supplier. I am grateful to Stuart for his support of me during my time at Telstra and appreciate his wise counsel.”