The agreement sees the companies work together to reward customers 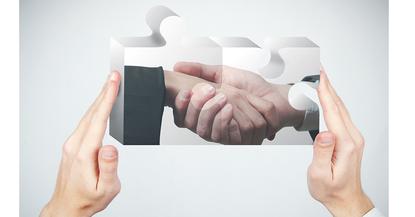 Vodafone has partnered with Qantas to deliver new rewards schemes for customers.

The telco said that as part of the partnership, Qantas Frequent Flyers can earn up to 15,000 Qantas Points by connecting, renewing or upgrading online to a new 24 month Qantas Red plan with Vodafone.

Additionally, businesses that are members of Aquire, the airlines business rewards program, are also eligible to earn Aquire Points following signing up to Qantas Business Red plans with Vodafone.

Vodafone director of sales, Ben McIntosh, said the company wants its plans offer the best value and the inclusions that matter most to customers.

“The opportunity to earn Qantas Points, which can be redeemed on travel, shopping and a host of other exciting offers, gives customers another reason to choose Vodafone and rewards our existing customers for their loyalty.”

“If customers use their Qantas Points earning credit card to pay for their phone plan, they can also earn points on their card at the same time,” he added.

The partnership follows Vodafone’s latest offering for its Red and SIM Only customers using Vodafone’s $5 Roaming. The telco said its customers with $5 Roaming on Red plans can roam in New Zealand with no extra charge until December 1.