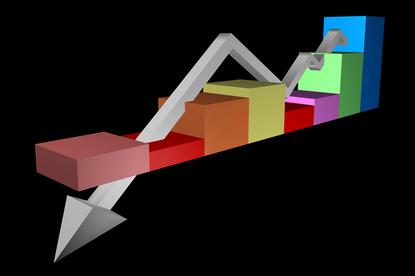 While the summer break is beneficial for employees and presents an opportunity for people to recharge, summer months bring along certain challenges for companies, according to a global survey commissioned by specialised recruitment company, Robert Half.

In addition, 34 per cent of Australian finance leaders said slowed commercial activities are the biggest challenge for their business during summer months, followed by 30 per cent that indicated there is less managerial guidance due to annual leave.

Another 21 per cent stated the company - because of annual leave – is less productive, while two per cent said staff are less motivated.

Robert Half Asia-Pacific senior managing director, David Jones, said the reality is that many companies cannot afford to put ongoing projects and tasks on hold during the summer months.

"To keep productivity levels up while employees enjoy their well-deserved holiday, companies regularly call on temporary and interim workers to alleviate workload for employees who are in the office and to continue to meet the demands of their customers,” Jones said.

Jones added that a summer slowdown is a reality across the globe, and while Australia is just slightly higher in its results around commercial activity, managerial direction and lost productivity, when compared to the rest of the world, the trends are closely mirrored in other countries.

He addressed five recommendations for companies in this period:

-Set up a team planning day – divide tasks between the team when employees are on holiday. It enables every employee to know his or her responsibilities and schedule them in advance.

-Clarify expectations and deadlines, and clear agreements with respect to all tasks are needed to better manage the additional workload.

-Allow some flexibility as employees who are given additional flexibility in the period just before their holiday will be more inclined to make additional efforts to complete their tasks on time.

-Encourage employees to take all their entitled holidays as they are generally more satisfied with their jobs and are more productive throughout the year.