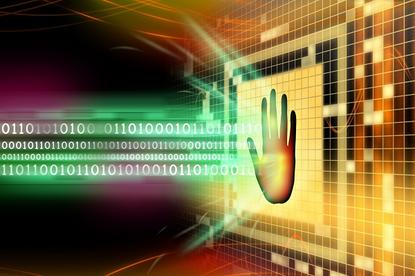 The software alliance said, in a statement, that it most recently received information from ex-employees of two new West Australian businesses, Gastech and Offsite, for unlicensed software use which included Autodesk AutoCAD and Revit software, Dassault Systèmes SolidWorks software, and Siemens Solid Edge Software.

It claimed Gastech denied the allegations, but following an audit request from BSA member organisations, the business took steps to reformat the hard drives of its computers and could therefore not refute the evidence provided by the informant.

Gastech also agreed to settle the dispute by payment of $50,000 to the BSA and agreed to purchase licensed software. The informant received a financial reward for reporting unlicensed software use to BSA Australia.

In a similar case. Offsite, a West Australian manufacturing business, had reformatted the hard drives of the ex-employees computers. As a result, Offsite was also unable to refute the information provided by the ex-employee.

BSA said Offsite denied that it had infringing software in the amounts alleged by the ex-employee. However, following legal discussions, Offsite agreed to pay $30,000 and agreed not to infringe Autodesk’s copyright in future. The ex-employee was also financially rewarded for reporting unlicensed software use to the BSA.

In addition, BSA said the number of ex-employees reporting the illegal use of software has increased significantly in the last year.

Its Asia-Pacific senior director, Tarun Sawney, mentioned that people start to realise the use of unlicensed software could put companies who do the right thing in a disadvantageous position when it comes to bidding for business or just being able to keep afloat in a highly competitive market, creating an unfair playing field.

“It is important for Australian business that illegal software be discouraged, particularly with the growing trend in illegal cyber activity. Illegal software not only compromises security and puts customer information at risk, but can result in financial losses for the business, as information can be intercepted and repurposed for others’ financial gain.

“Not to mention the impact to the reputation of the organisation, business and its employees during court proceedings,” Sawney said.

Sawney added that BSA recommends local businesses of all sizes to undertake regular checks of their software licenses and deployments, and implement a sound Software Asset Management (SAM) practice to prevent such instances.